Raspberry juice is a liquid created from raspberries that is often either used as a part of a mixed drink, added in with other liquids such as orange juice, or consumed by itself. The juice is known for containing a large amount of vitamin C as well as biological iron, 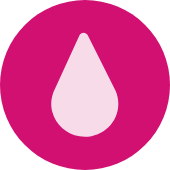 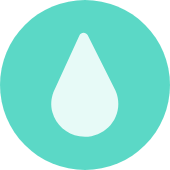 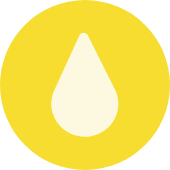 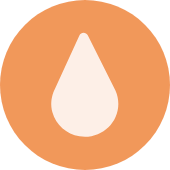 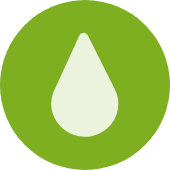 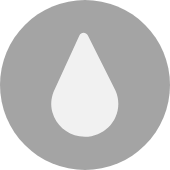 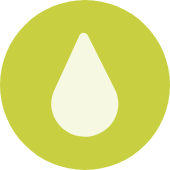